Skip to content
“Our leaders are corrupt! Our leadership loot the national treasury with impunity! Our leaders now embezzle in billions! The major problem we have in Nigeria is that of Leadership! Corruption in Nigeria is systemic!…….” These are some of the infamous complaints about the leadership of our dear country, coming mostly from those of us the “gen pop” – the followers!
I wonder where our leaders come from though

. I mean from which country? Nigeria? Ah yes; they are Nigerians, meaning they are one of us and not from another country or planet. I think we all consciously or unconsciously act oblivious of the fact that our leaders are products of the same society we all live in.
We share similar value systems that have become part of our culture as Nigerians. They are our brothers and sisters! Invariably, some of us do not have the moral uprightness to blamelessly criticize our leaders. Why? They probably will do worse given a leadership opportunity.
According to the online dictionary – yourdictionary.com – ‭”One’s value system is molded by one’s virtues or vices. A person’s standards and self-discipline set, based on the common sense and wisdom of knowing what the proper moral rules and discipline are, and the amount of willingness to see themselves and others abide by them.”
What value system am I referring to anyway? I will share some scenarios that depict some of the warped behaviors by the average Nigerian and you can be the judge what our value system looks like.
I was on the train from Kaduna to Abuja a while back alongside a colleague. We got talking about our country, politics, corruption etc. On the issue of corruption, we narrowed down to it not being the sole preserve of some of our leaders but also highlighted some of the shenanigans of an average “follower”.
I shared with her instances when I ask for a receipt after boarding the classical taxi and the taxi driver tells me I will have to pay for the receipt separately. What?! Of course he wanted his own piece of the action because based on the norms, it is expected he will give me a blank receipt and I will go ahead and write it myself, inflating the figures. My colleague was nonplussed by my story.
Eventually, we alighted at the Kubwa terminal in Abuja and we had to get a taxi. We tried but couldn’t get an Uber, so we decided to go with the classical taxi to get to our destination. We got one and asked the driver if he can issue a receipt for our fare. He went from one of his colleagues to the other and I could already see where things were going. Well, at least I had the opportunity to show my colleague live, the account I gave her on the train.
By now, I was already fuming because I knew what was coming. He came back to us with same old pathetic story as I had suspected. To the taxi drivers and those other fellow Nigerians who perpetrate this moral decadence with them, I say, before you remove the speck in the eyes of our “corrupt” leaders, think about the log in yours.
In the same vein, many times I have asked fuel attendants in filling stations for receipt after buying fuel. Some of them tear a blank receipt and hand it to you, while some others will actually “do you the honour of writing”, but they ask; “How much should I write?”. Did he forget how much fuel he sold? Definitely not! It is a norm in our society for people to falsify receipts.
Someone discovered, after about 2 years, that N7,000 which her driver collects to buy half tank worth of fuel, could actually fill her vehicle’s tank. At least she gets the N7,000 receipt! The rest is history. To the fuel attendants, personal & company car drivers who do this; I say, think twice before you criticize an allegedly corrupt leader.
Other examples are rife! From adulteration of diesel with Kerosene to increase volume and maximize ignoble profit, to outright theft of volumes by tanker drivers and adjustment of pumps at filling stations to undercut buyers.
I am not holding brief for alleged or convicted corrupt leaders. I guess my message is; we should always self-reflect. As a follower, are you in the right moral standing to criticize others? Do you need to remove the log in your eyes before removing the speck in others’? And I will like to end this by quoting what the Bible says in Proverbs 14:34 – “Righteousness exalts a nation, but sin is a reproach to any people”
My Opinions.
In my post 5 Lessons from my leadership journey, I share my little knowledge/learnings from leadership. 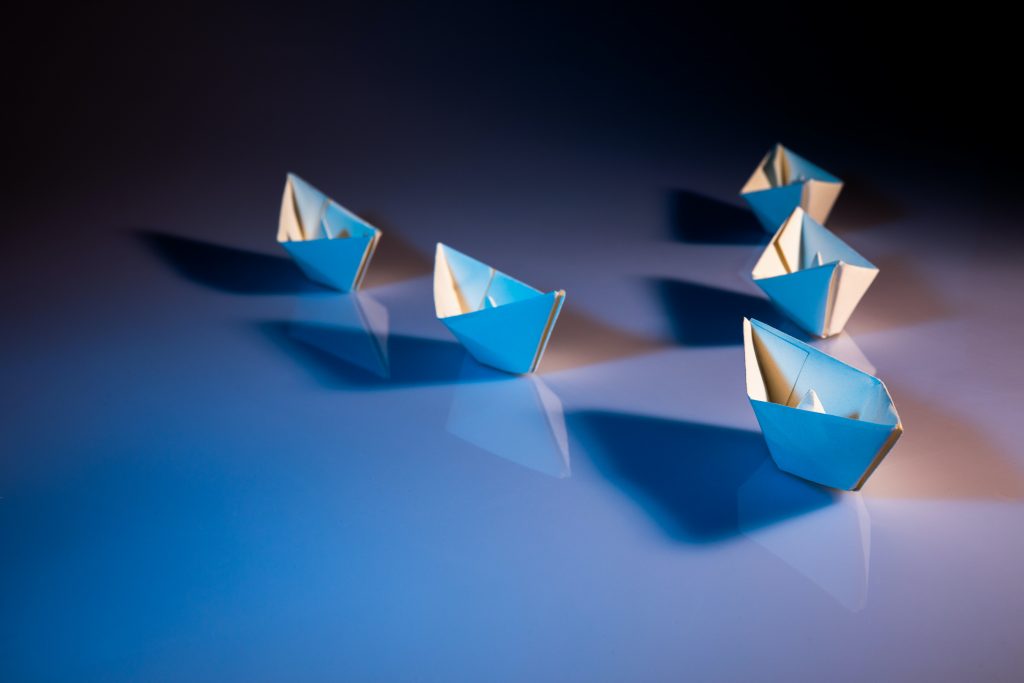 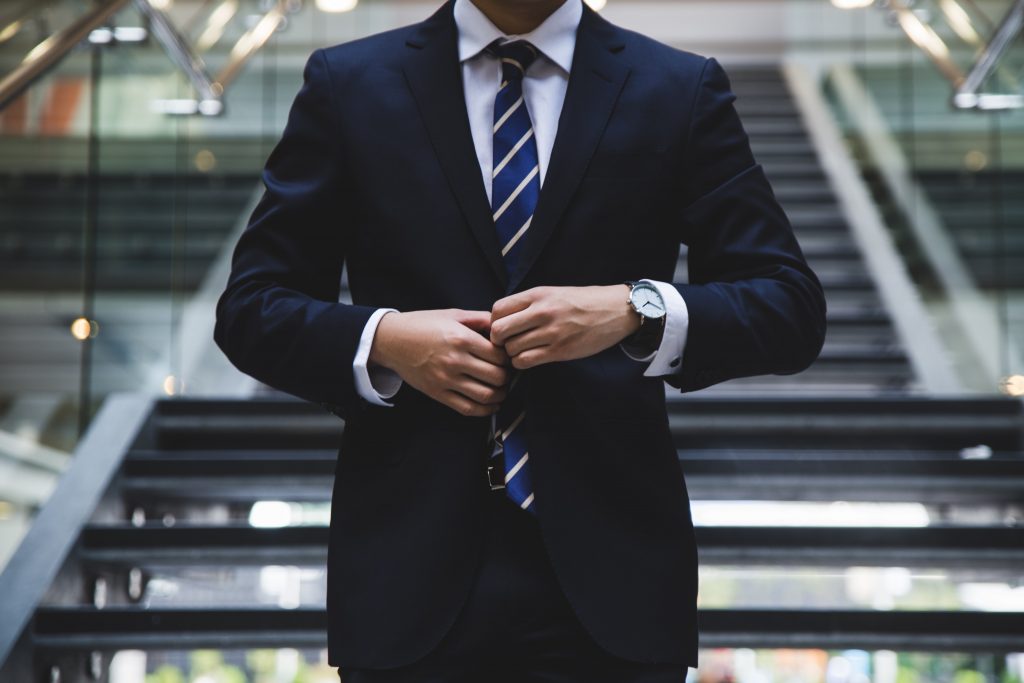