Why has the Covid-19 mortality rate in Africa been significantly lower compared to the rest of the world – notably Europe and the United States? I get asked this question a lot by non-African friends and colleagues. I am not sure I have the answer but I can tell a tale or two about Covid-19 in Nigeria, and I am sure it is similar to tales in other sub-Sahara Africa.

Quite a few healthcare luminaries and philanthropists all but predicted doom for Africa at the onset of the pandemic. Melinda Gates did say in an interview on CNN on April 10, 2020, that Covid-19 will be horrible in the developing world – of course, this included Africa. The turn of events has left us wondering why, despite the relatively inadequate healthcare infrastructure, Africa has recorded an unexpectedly low Covid-19 mortality rate.

As of week 3 of January 2022, Africa has recorded less than 240,000 deaths from Covid-19 while America, Europe, and Asia have numbers at least more than a million.

It was midnight, early December 2020 and I had just recovered from a bout of malaria two weeks prior. I couldn’t sleep that night and later discovered I had a high fever. My initial suspicion was that my antimalaria therapy failed so I decided to take another round of treatment. One week later, symptoms of headache and extreme tiredness persisted.

Then I started to suspect it wasn’t malaria. I went ahead to do a PCR test and it came out positive. It took me another week of therapy with supplements and self-isolation at home to recover fully.

However, the majority of Nigerians who were infected never got tested. Since Covid-19 has symptoms similar to that of malaria, people just treated themselves symptomatically until they got well.

There are some facts and hypotheses about the pandemic in Africa, and I am sharing some of them peculiar to Nigeria, below.

1. The Majority have Mild Covid-19 Symptoms

Some of the Covid-19 symptoms are similar to Malaria which is endemic in this part of the world. It is so endemic that the majority of antimalarials are non-prescription medicines – sold over-the-counter in pharmacies. Similar symptoms include fever, flu-like illness, headache, general tiredness, muscle aches, etc.

2. There has been a massive under-diagnosis of Cases

Availability of testing kits for the Covid-19 PCR test was a monumental problem in Nigeria and quite a few African countries, as we had to wait for a while to start testing actively. Even when they became available, accessibility was another issue hence the majority of infections were not diagnosed and the majority recovered.

Surveys carried out by the Nigeria Centre for Disease Control (NCDC) in February 2021, suggest that Covid-19 infections could be considerably higher than the number of confirmed cases, with more than a fifth of Nigerians in some states testing positive for antibodies.

This confirms the infection rate was underdiagnosed. In Nigeria, there was also a gross mistrust in the government as per the severity or prevalence of infection. And the gen pop believed it was a disease of the elite.

According to a Research brief by the Mo Ibrahim Foundation in 2020, with a median age of 19.7 in 2020, Africa’s population is already the youngest in the world. This is a significant age gap when compared to 31.0 in Latin America and the Caribbean, 32.0 in Asia, 33.4 in Oceania, 38.6 in Northern America, and 42.5 in Europe, the oldest continent.

Currently, around 60% of Africa’s population is younger than 25 years, and more than a third are between 15-34 years old. By 2100, Africa should still have the youngest population worldwide with a median age of 35.

The young African population and the propensity to have mild symptoms are most likely to be one of the reasons for the low Covid-19 mortality rate.

4. Cross-immunity from pre-infection with other Coronaviruses

It was hypothesized that People in Sub-Sahara Africa (SSA) probably had some pre-formed antibodies from exposure to other viruses in the same class as SARS-CoV-2, which offered cross-resistance.

A study by Yu Tso et al actually tried to prove this hypothesis by comparing antibodies presence in subjects from the United States and Sub-Saharan Africa. The study concluded that the low incidences of infection, morbidity, and mortality in SSA appear to be correlated with the pre-pandemic antibodies to other coronaviruses, which are substantially more prevalent in SSA than in the USA.

There have been quite a few publications about the genetic diversity of Africans which may have implications for susceptibility to diseases, response to treatments.

Today, according to 54Gene, less than 3% of genomic data used in research today are of African origin. What this means is that even though the diversity has been identified, it has not really been studied or institutionalized to the point that it is beneficial to drug differential and precision medicine and drug discovery.

There are most likely genetic factors responsible for the low Covid-19 mortality rate in Africa.

In conclusion, I think the world needs to pay closer attention to Africa, from the perspective of supporting to build sustainable healthcare ecosystems, reeling out research data and healthcare interventions that can be beneficial to humankind. 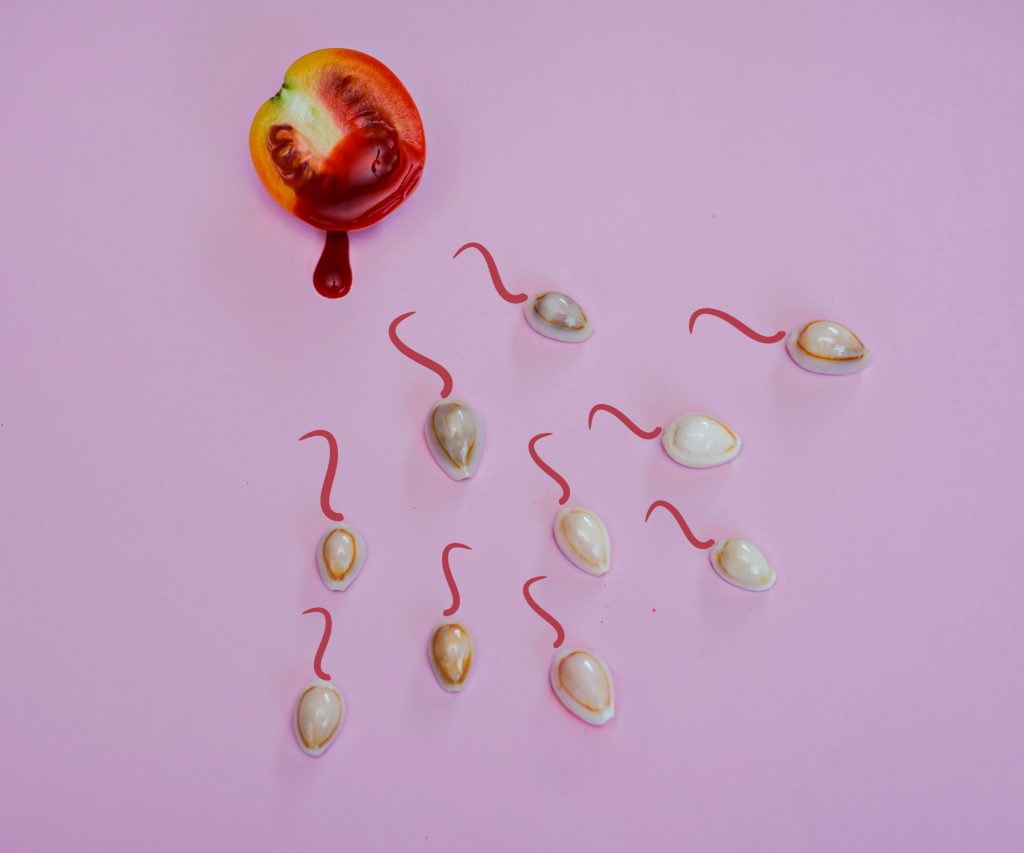 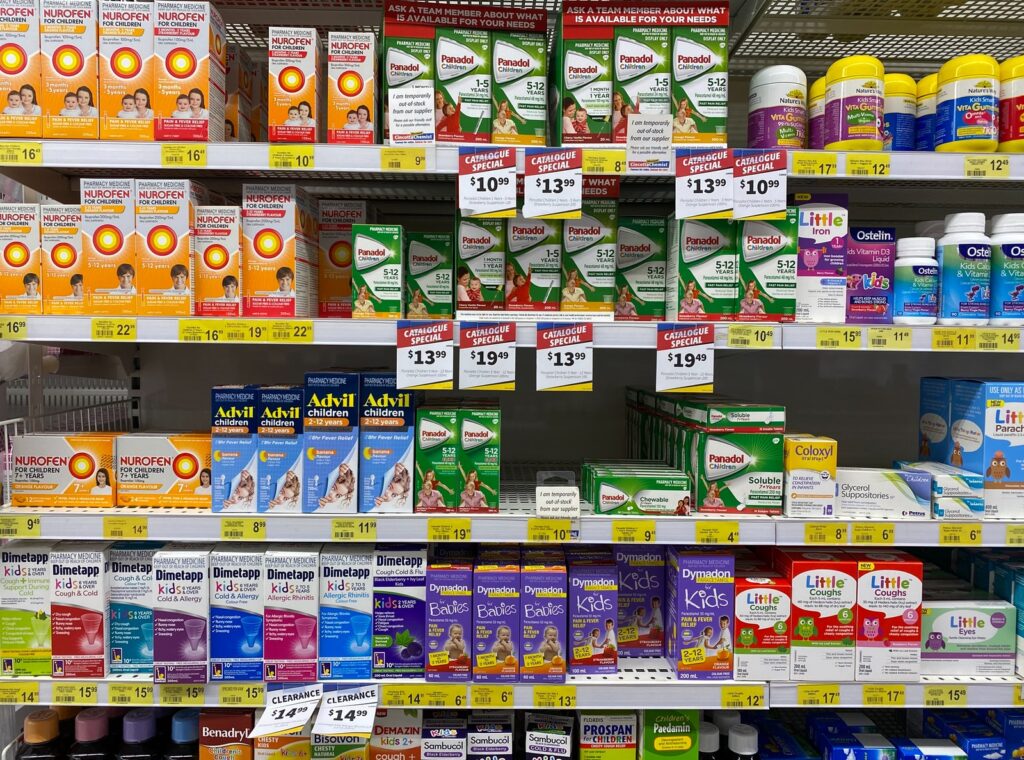 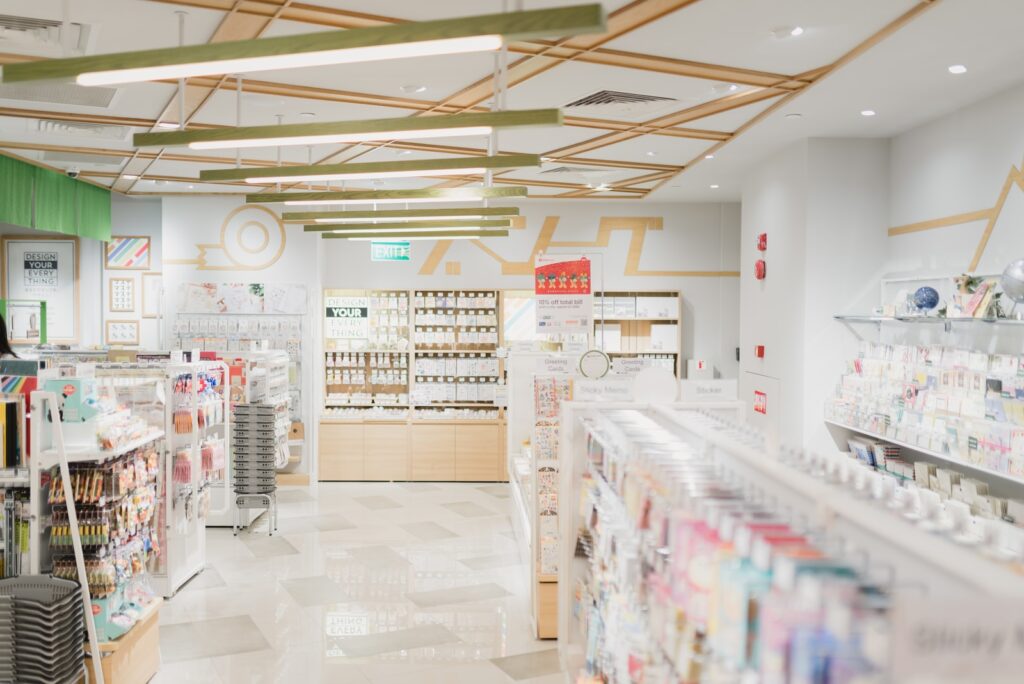